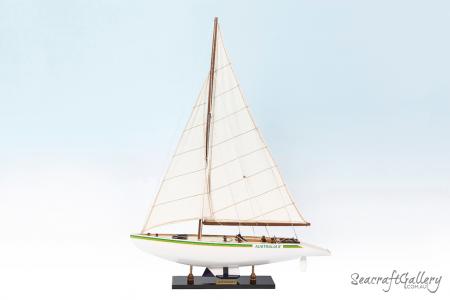 The model is also available in 40cm and 70cm.