View cart “Riva Aquarama 70cm (Blue – White)” has been added to your cart. 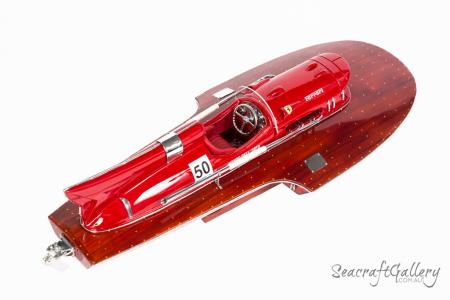 This 50cm speedboat model helps to complete any model boats collection. It’s an ideal wooden model boat, created with precision and attention to detail to everything. From the structure of the boat to the markings across the hull, this is a lovingly crafted speedboat model that lives up to the legend of the Arno XI itself. A perfect choice of boat for lovers of fast-paced, energetic boats that have made history both now and in the past.

The model is also available in bigger sizes: 70cm & 90cm.