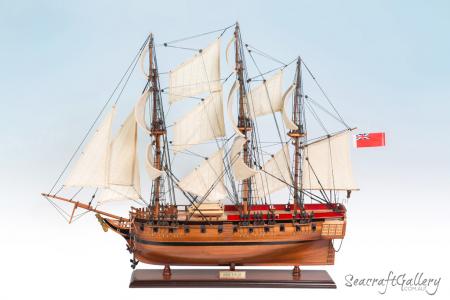 3 reviews for HMS Sirius 75cm – Flagship of the First Fleet