View cart “Batavia 95cm (Last one)” has been added to your cart. 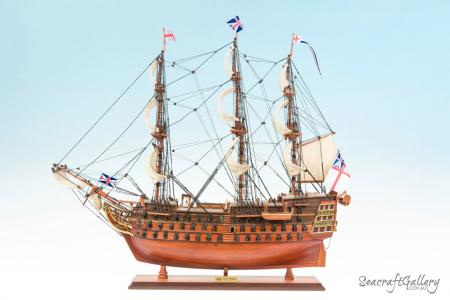 The HMS Victory model ship is also available in other sizes 45cm and 95cm.