View cart “HMS Supply 75cm – Fastest ship of the First Fleet” has been added to your cart. 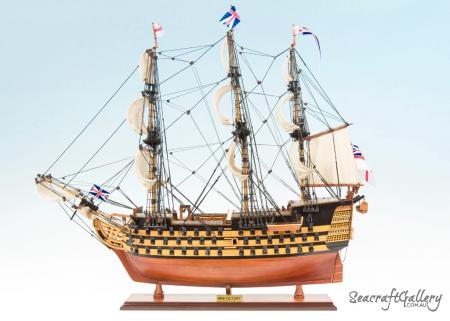 The HMS Victory model ship is also available in 95cm. Cabinet display is also available, not only make your models a centrepiece; they ensure that they will remain just as beautiful in many years’ time.