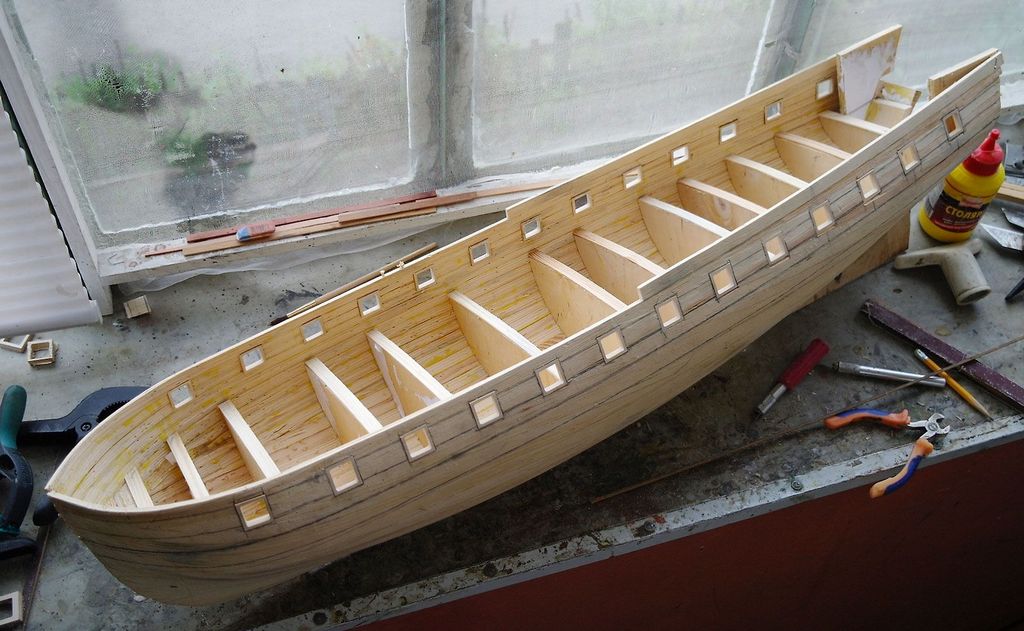 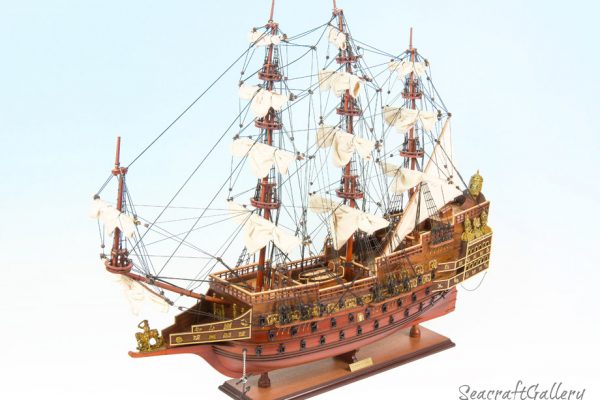 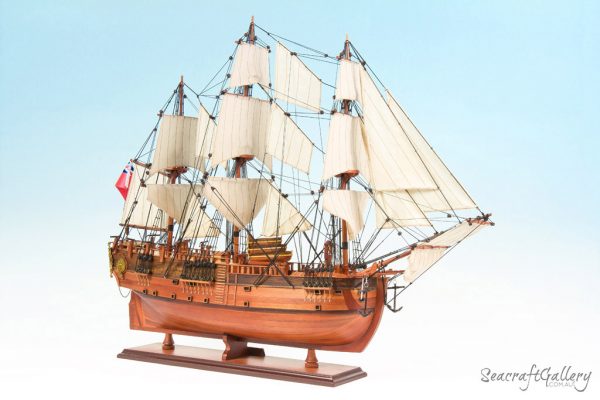 The history of wooden model ships goes back many centuries. When plans were made to construct full-size ships, they had to be submitted to the admiralty along with scale model ships for approval. The model ships provided a three-dimensional representation of the full-size craft, making it easier to envision how the final ships would appear.

Because the handmade model boats were often kept protected on the shore, many of the model ships survive to this day. You can find the model boats in maritime museums along with private collections from around the world. They stand as a reminder of the time when wooden sailing ships ruled the waves.

The craft and love that went into constructing these model ships were passed down from generation to generation. Today, model ship building is considered Maritime Art that is practiced by both hobbyists and professionals alike. Laser technology along with computer software programs aid in the design, but they are still mostly handcrafted just like their predecessors.

However, the demand for model ships is such that creating handmade versions is not enough. With executive offices, businesses, restaurants, hotel foyers, and the like being perfect for scale model ships as décor, it has created a secondary market with mass-produced versions.

There is a substantial difference from the quality of handmade model boats to the mass-produced versions which mostly come from China. The combination of low-quality materials, poor workmanship, and bearing little resemblance to their real-life counterparts has meant an overall lowering of the appeal that such models should provide. It does not help that the inferior materials used means that the model boats quickly dull and the appearance will never duplicate the model ships of old.

Using original plans and photos from the real ships, the artisans at Seacraft Gallery create excellent model boats that are fully-assembled and ready to display. From the plank-on-frame construction that is augmented by modern laser technology to the smallest details which reflect the true ship itself, Seacraft Gallery spares no expense in creating accurate, beautiful model ships for your collection.

The use of computer design and modern machinery help in getting the details right while making the construction process more accurate. Seacraft Gallery uses high-quality wood and metal for all the parts of the scale model ships. This means that customers receive accurate representations of real ships in their scale-model versions. Plus, the high-quality of the materials ensures that these vessels will last for a long time with nominal care.

For those who are interested in the tradition of wooden model ship building, Seacraft Gallery is your right choice. We offer a line of model ships that are constructed using traditional methods, so you receive products that have been built with care compared to the mass-produced, low quality, and often historically incorrect versions of model ships on the market. 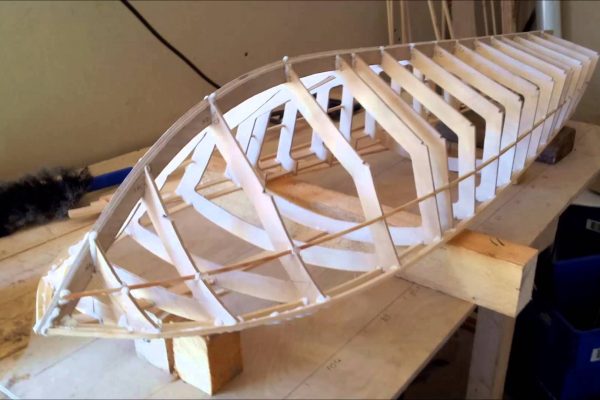 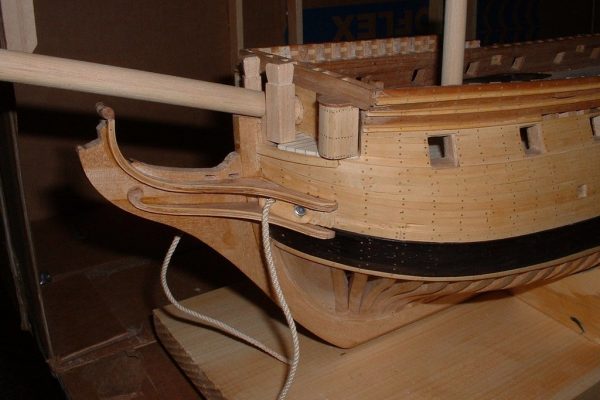 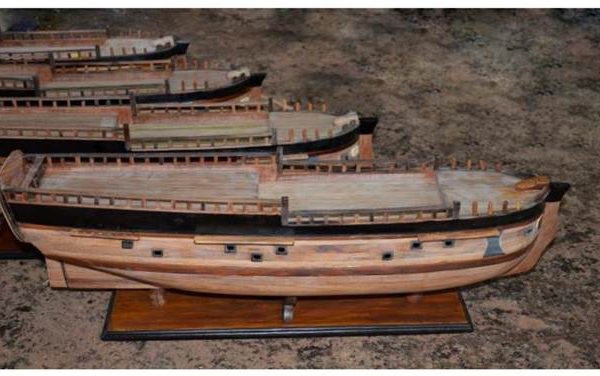 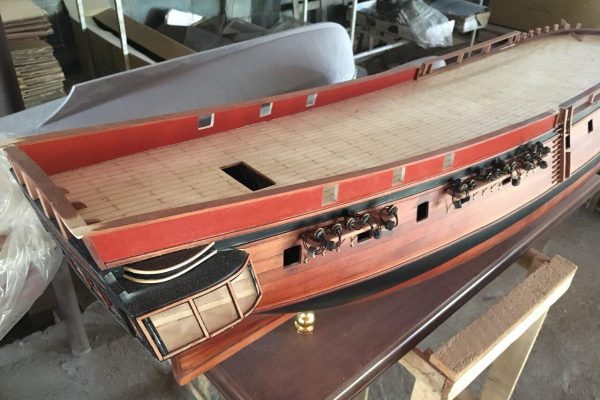 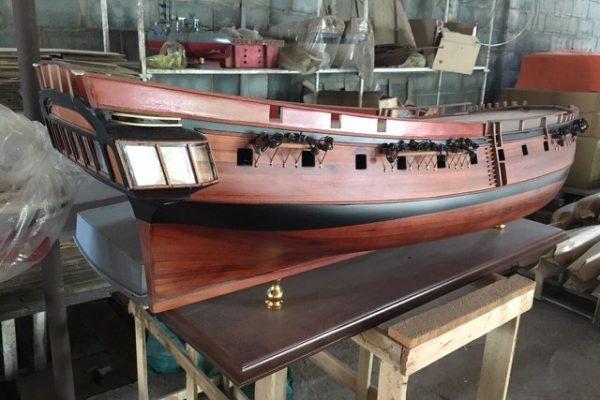 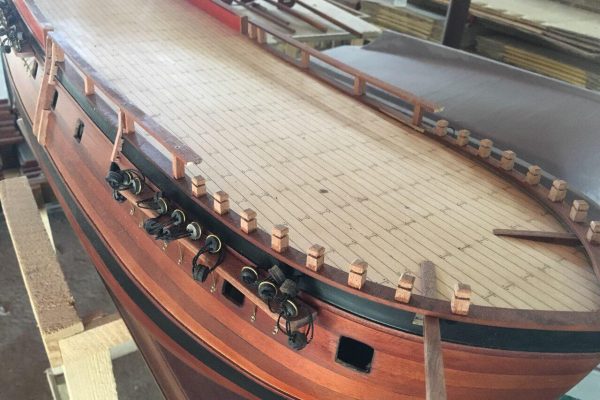 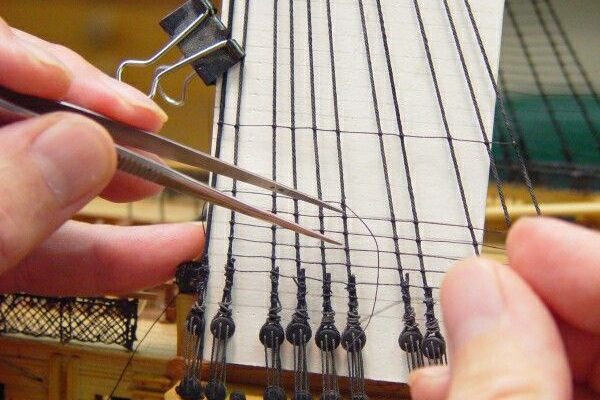 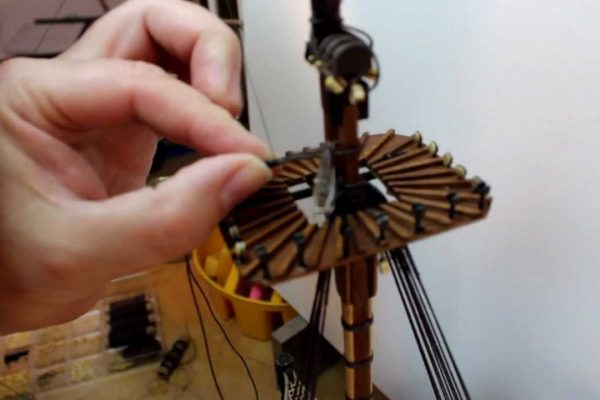 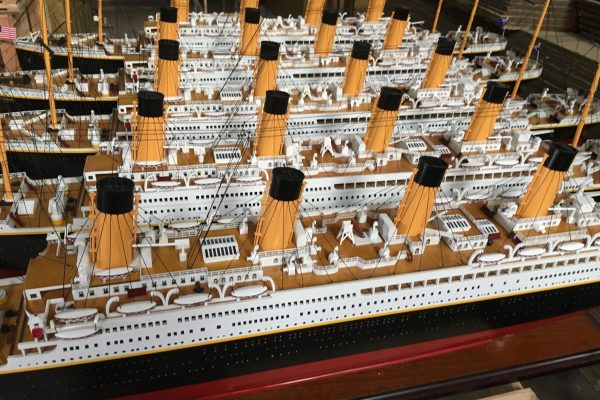 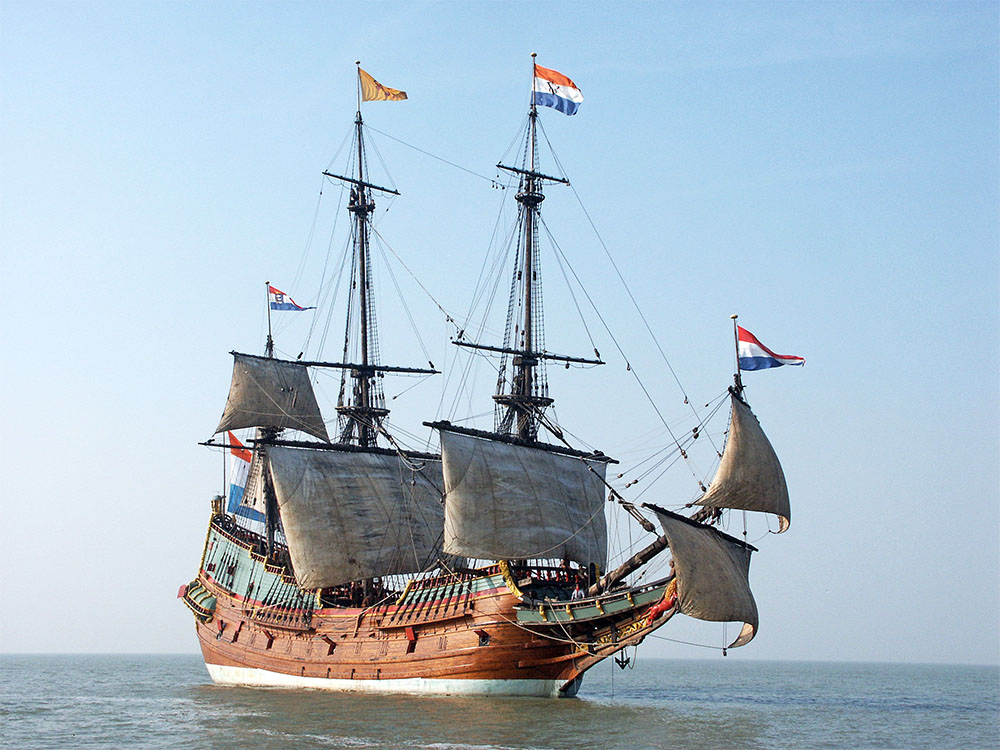