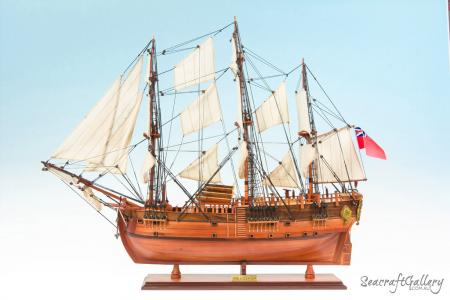 About the HMB (HMS) Endeavour