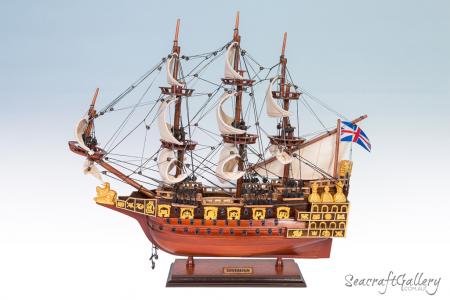 Sovereign of the Seas 50cm

Key Features of the Sovereign of the Seas model 50cm: